Installing electronic equipment enclosures isn't easy, but it isn't that hard either. One of the most important considerations that may be easy to overlook is controlling access. And not just from people. Take a job I was called to a couple of months ago for example. When I arrived, I noticed that there was a large gap where the conduit entered the enclosure at the bottom. There were also multiple screws missing and the access panels were not even snug against the enclosure to prevent mulch from entering. Even before I opened the panels and traced the wires down to find the damage, I knew it was from rodents chewing the wires. I found three damaged cables and called in to order them and report the damage I had seen. They said they weren't going to order the parts until the enclosure was sealed better. I informed the manager and gave her the pictures.

About a month later I got a call to return and install the cables. Again, the first thing I noticed was that it was exactly as I had left it, except it was missing a few more screws. When I asked the manager, she said that her maintenance for the building said the damage wasn't rodents, rather that it was the previous installer who damaged them by pulling too hard. Nevermind the fact it had worked after the install and only failed later. She also said the Samsung tech wouldn't replace the screen until the cables had been confirmed as the issue. As I was running the cables to the media players, I found the carcass of the mouse in her nest, so I took a picture, cleaned her nest out, and finished running the cables. After testing with the NOC, it was determined the screen was bad as well.

When you find a damaged cable, take it completely out before ordering a replacement. Had I done that, I would have found the nest and three other damaged cables on the first trip.

Be very careful poking around in enclosures. The feed was 240V and should have been in a box with wire nuts, not exposed with black tape over the twist. You also may find critters who don't like to be surprised. 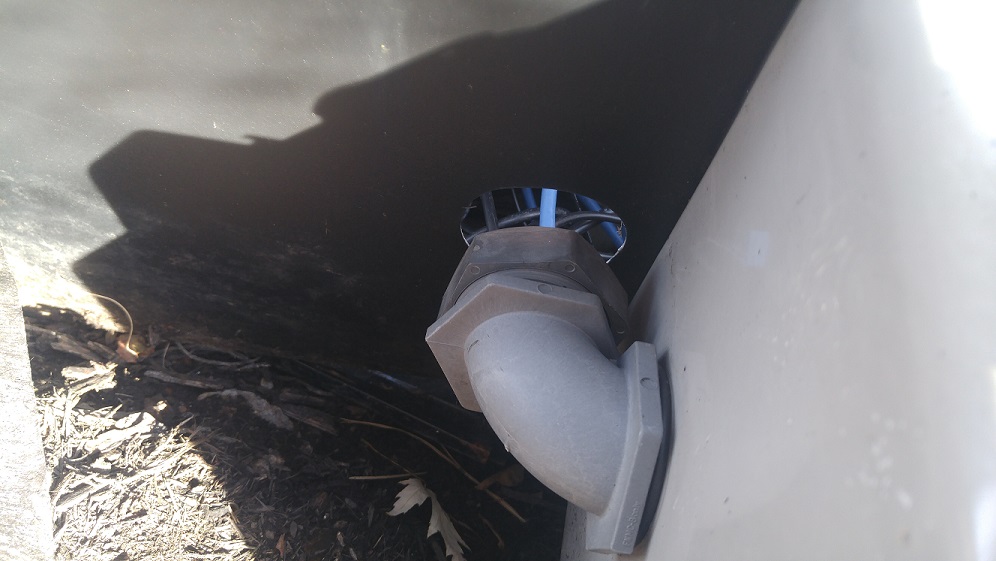 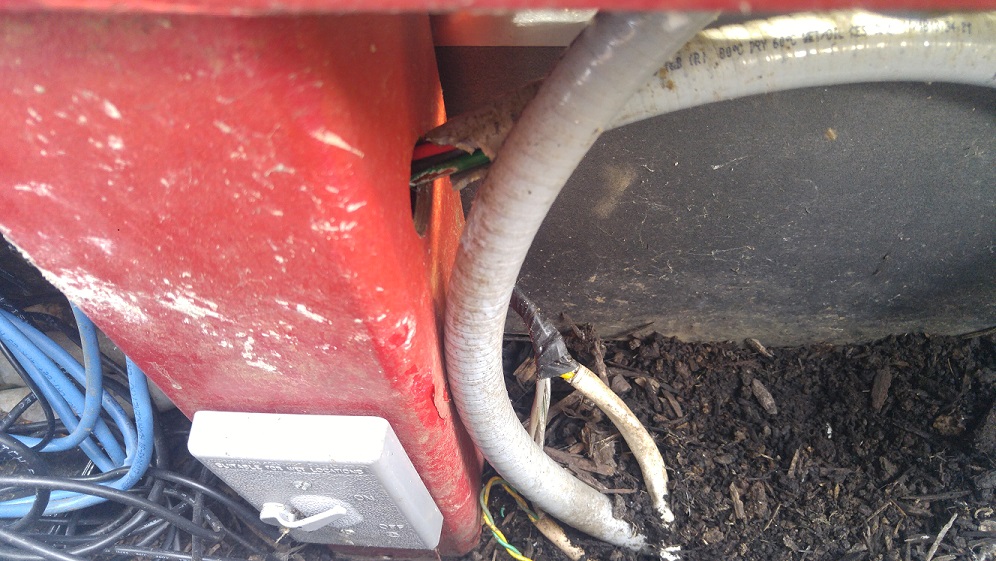 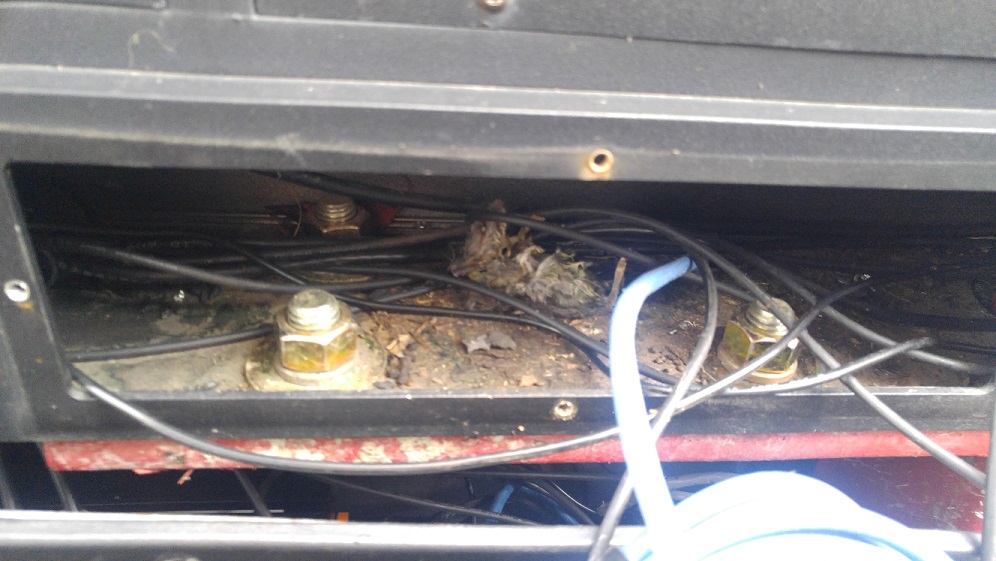 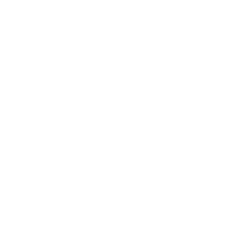